These games will run under Ubuntu; they just haven't been packaged (yet). (You can contribute to create the packages, see https://wiki.ubuntu.com/PackagingGuide ). 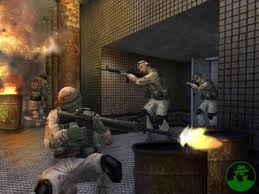 America's Army is a game released by the United States of America's Army. It allows online multiplayer gameplay and is based on the Unreal game-engine. The Microsoft Windows version is currently at version 3.x with no plans to develop an equivalent Linux version. 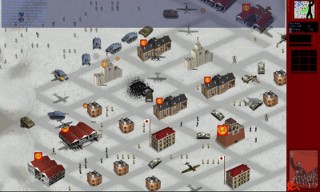 Commander Stalin is a Soviet real time strategy game (RTS). You have to organize, industrialize and turn the state into a major power and then you have to fight against Nazi Germany. 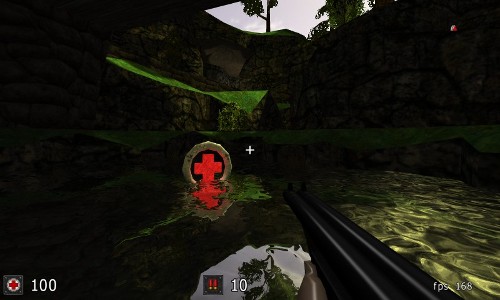 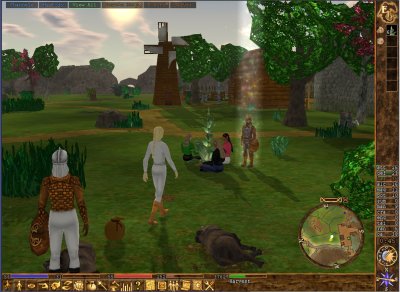 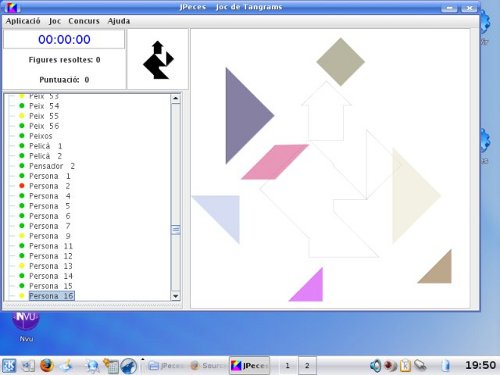 Peces is an open source game based on the Chinese game called Tangram. The main objective of the game is to create different figures by putting together pieces like squares, triangles, rectangles, and others. This simple yet challenging game has at least 33 gaming modes and 4 different difficulty levels.

A futuristic single and a multiplayer racing game. 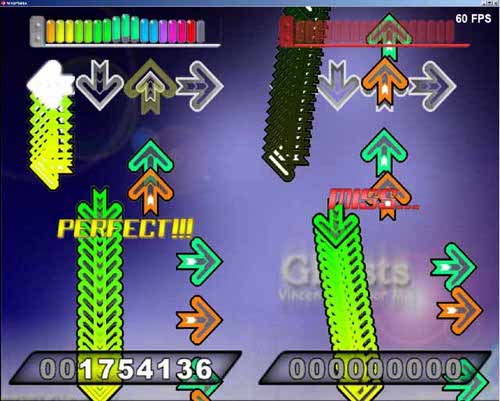 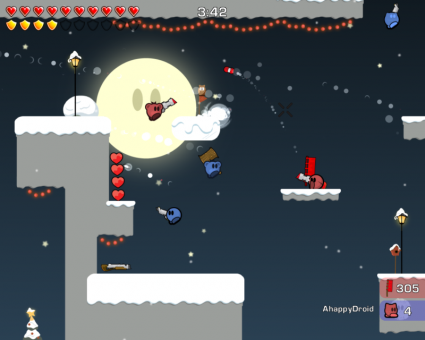 Teeworlds is like worms in realtime, mulitplayer and online. Its fast fun and addictive. 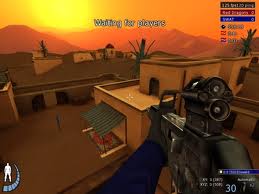 Urban Terror - Based on the Quake III engine (using either Quake III or the ioUrbanTerror engine), urban terror is a 'reality mod' for multi-player gameplay. 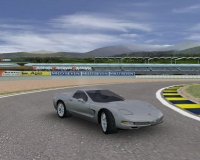 VDrift is a driving simulation game made with drift racing in mind, powered by the Vamos physics engine. 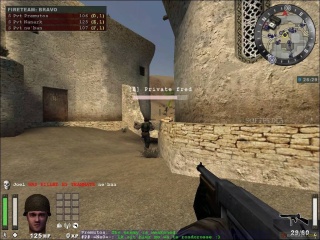 A standalone multiplayer only expansion to Return to Castle Wolfenstein. You do not need to Return to Castle Wolfenstein to play this. In this game, two teams battle each other through a series of three missions that make up a single campaign. There is two campaigns North Africa and Northern Europe. Within a mission there are objectives that must be completed by each team. These are as varied as escorting tanks, building bridges, stealing gold, or blowing up fuel dumps. Each player picks a character class, such as engineer, soldier, field ops, or covert ops, and then makes use of that class's special abilities, class-specific weapons, and inventory items. 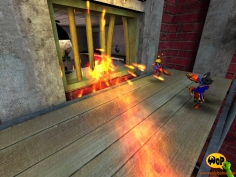 World of Padman is a first person shooter set in the cartoony, miniature world of ’Padman’. It features, gorgeous 3D graphics and both single player and multiplayer gameplay over the internet.